Death and Taxes of foreigners living in Japan 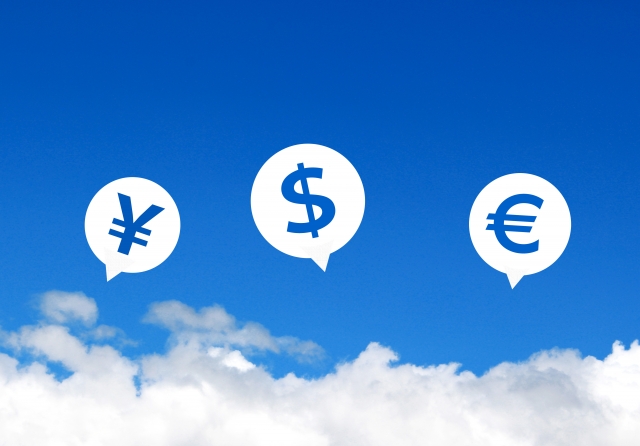 Speaking of tax after a person dies, it is “inheritance tax” isn’t it?
In the blog (Death and Taxes in Japan), I mentioned that it is not just only Inheritance Tax.
This time, I will talk about the Inheritance Tax, especially focusing on the case where a foreigner having nexus in Japan dies.

Is the inheritance tax an universal tax system?

The Japanese inheritance tax was introduced back in 1905.
It seems that it was introduced as new revenue sources to bolster national financial tightened in the Russo-Japanese War of the previous year.
A person who has received a gift while a donor alive (recipient) is liable for “Gift Tax”, and a person who has assumed a heritage by inheritance is subject to “Inheritance Tax”. Both are imposed on acquisition of property by either gift or inheritance.

There are countries that adopt similar tax system.
In the United States and the United Kingdom, tax system so called “Estate Tax” has been legislated. It is to impose tax on the heritage itself, not the heir.
France and Germany adopt “heritage acquisition tax method” which taxes heir who acquired heritage as same to the Japan’s.
Canada, Australia, New Zealand, Sweden, Hong Kong, Singapore used to have inheritance tax system but had abolished.
Now it seems that countries having taxation on gift or heritage are minorities in the world.
So, I would say, inheritance tax is not universal tax system like income tax or corporation tax.

What if a foreigner died in Japan?

For example, if a foreigner who left a family in his/her home country and unfortunately died in Japan, the Inheritance Tax Law will be applied to families who inherited the property of their home country.
It sounds no mercy, but it is the consequence of anti-tax evasion measures aiming Japanese rich families.

In the past, a foreigner living abroad inherited property located outside Japan was not taxed.
However, using this mechanism, some Japanese became to emigrate to foreign countries for avoidance of the Japanese Inheritance Tax.
They transferred their property to abroad then changed their domicile to low or no tax jurisdiction.
For ordinary people, it looks like “extreme case”, but for those who have billions-yen property, it is hard to find rationale for living in Japan paying extravagant tax.
For blocking such moves, the government revised the law in 2013 (Heisei 25) and taxed Japanese inheritance tax based on substance of residency.

As a result, if a foreigner maintaining address in Japan dies, the Japanese Inheritance Tax will be imposed on “true foreigners” who has no intention of tax evasion.
Under the 2013 law, if a foreigner died even shortly after relocation to Japan, the Inheritance Tax was taxed on the bereaved family who inherited the property in the home country (foreign property).
Indeed, this was a terrible thing.
So, the law was amended in 2017 to tax only on domestic property if a “true foreigner” inherits a temporal resident (a foreigner who lived in Japan for 10 years or less in total in the 15 years before his/her deaths).

What if a foreigner dies in a foreign country?

Then, if you simply changed your address to abroad just for formality, does it really eliminate your tax implication in Japan?
I am afraid it does not work.
Indeed, there is no clear definition of “address” in not only the Inheritance Tax Law but also the general tax laws of Japan.
However, in a precedent court case (February 18, 2011) where “address” of a donee was the point of dispute, the Supreme Court of Japan indicated that “address” shall be construed as “the home of daily life”.
This is quite fair interpretation and applicable to judgement of address of the deceased and the heirs.
For example, even if you are stationed into Japan as a “long-term business trip” but substantially your “home of daily life” is in Japan, you would be deemed to have an “address” in Japan for the tax purposes even if your formal address is not there.
Incidentally, this court decision rejected the tax authority’s assertion saying that “the objective substance of home of daily life is not denied even if it was motivated with tax avoidance unless anti-tax avoidance measures have been legislated to deny it.”
It has been said that the government was prompted to revise the law in accordance with this court decision then as a result, foreigners were involved in the trouble.

Considering the Inheritance Tax implication, Japan is not good place to die for foreigners.
The International Bankers Association to which foreign banks operating in Japan are affiliated expresses concern that more foreigners will hesitate to be assigned to Japan due to the Inheritance Tax issue.
It may be true.