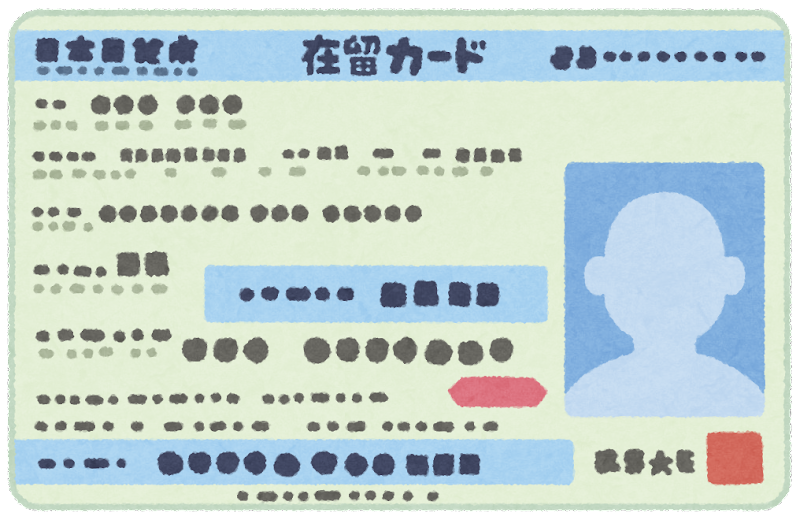 A long time ago, in the blog “Death and Taxes of foreigners living in Japan“, I briefly touched on how Japanese inheritance tax would be levied if a foreigner died.
It was a little shocking that when a foreigner having a nexus with Japan died and inheritance takes place, the heirs must file and pay the inheritance tax in Japan in some cases.
It has been said that this inheritance tax issue becomes a bottleneck and highly skilled foreign professionals often hesitate to take a job in Japan.
Maybe, such concern addressed to the government, the 2021 tax reform modified the scope of the taxation on inheritance from foreigners.
The key point is the “resident status” of the decedent and the heir.

Scope of the taxation until March 2021

The scope of taxation on inheritance from foreign nationals used to be legislated as follows.

“Temporary resident” in the matrix above means foreign nationals residing in Japan with a work visa and having a home address in Japan for 10 years or less in 15 years before the inheritance took place. That is (Article 1-3, Paragraph 3, Item 1 of the Inheritance Tax Law).
The “work visa” here stands for the resident status in the upper column of the Immigration Control and Refugee Recognition Act Table 1 (Status of Residence).
Therefore, residents based on the permanent visa, spouse visa, and etc., listed in Table 2 cannot qualify as a “temporary resident” for this tax purposes.

If both the decedent (the deceased person) and the heir (the person who inherits the property) are temporary residents, the taxation in Japan on inherited property is limited to the inheritance of domestic property.
Also, when a temporary resident inherits a decedent who lives abroad, the scope of the taxation is limited to domestic property (Inheritance Tax Law Article 2 Para 2, and Article 1-3 Para 1 Item 3).
Like this way, whether Japanese inheritance tax is levied on property outside Japan is judged by the type of resident status of the decedent and the heir.

If you are inheriting a foreign national and the decedent used to be a Japanese national, you should be careful about the taxation in Japan.
When the decedent has Japanese nationality at any point of time within 10 years before the inheritance, and if he/she had an address in Japan even once during that 10 years, he/she will be regarded as still having an address in Japan (classified as “other” than a temporary resident) for the inheritance tax purposes (Article 1-3, Paragraph 3, Item 3 of the Inheritance Tax Law).

Scope of the taxation after April 2021

The revised scope of the taxation is shown in the matrix below.
In place of the conventional heirs who are temporary residents (temporary resident heirs), a classification of heirs called “foreign heirs” has been established (Inheritance Tax Law Article 1-3 Para 3 Item 2).

If you compare just the new and old matrices, there are seemingly no other differences, but the change of this classification of heirs has important implications.
Before the tax reform, the “temporary resident decedent” was subject to a residence period criterion that “having a home address in Japan for 10 years or less in 15 years before the inheritance took place”. However, the current law judge classification “foreign decedent” irrelevantly to such residence period.
Although the work visa is still essential, any decedent who has a valid work visa as of the inheritance will be qualified as a “foreign decedent” regardless of the length of his/her residence in Japan.
As a result of this change, the decedents who used to be classified as “Other” in the old matrix will now be the “Foreign decedent” in the new matrix.
This tax reform aims to further limit taxation on inheritance from foreigners who died while working in Japan.
However, the heir’s temporary resident requirements remain unchanged.
Only an heir who meets the requirements of a valid work visa plus “having a home address in Japan within for 10 years or less in 15 years before the inheritance takes place” can qualify as the temporary resident.

Is distinction by the resident status rational?

This amendment is triggered by the government’s policy to promote the employment of highly skilled foreign professionals in Japan.
Such aim perse is reasonable, however, the amendment would widen difference further in the tax burden of other foreign nationals with other resident statuses such as permanent visas or spouse visas compared with highly skilled foreign professionals.
From the viewpoint of achieving fair taxation, some say that it is desirable to tax permanent residents in the same way as Japanese nationals because they have the equivalent status to Japanese nationals.
On the other hand, some foreigners may want to marry a Japanese person while staying in Japan on a work visa and continue to live in Japan after retirement.
A Foreigner I know also says he wishes to stay in the country for the rest of his life after retirement but understands that it is not doable considering the inheritance tax burden of his foreign relatives.
I personally regret losing such “fans of Japan” due to such a tax burden.
Under the current tax rule, to inherit property outside Japan to a foreign relative without Japanese inheritance tax, any foreign national having a resident record cannot die for at least 10 years after leaving the country. However, it could be challenging for some people, especially for the elderly or ill even if they wish to do so.

No one can predict exactly when he/she is dying.
It is not easy to achieve fair taxation of inheritance tax as its scope of taxation is driven by such unpredictable events.
I cannot tell whether changing the scope of the taxation depending on the type of resident status among foreign nationals is fair, but it is sure that you must comply with the rule whatever it is.
Having said so, it is also sure that it is worth getting prepared as much as possible within that rule.