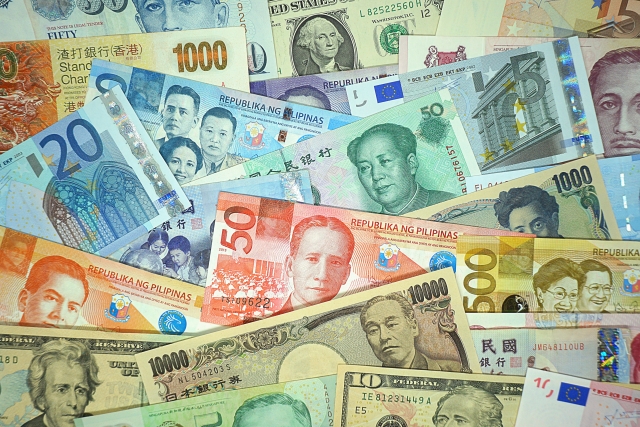 The tax implication of foreigners living in Japan tends to be complicated.
In particular, “non-permanent residents” should be careful when they earn income abroad.
It is not safe idea that you will not be taxed in Japan as you have no income in Japan.
Income tax may be levied on remittance to Japan.

What is a Non-Permanent Resident (NPR)?

Any individual who has an address in Japan is treated as a resident of Japan for the purpose of the Income Tax Law regardless of their nationality (Income Tax Law (hereinafter referred to as the “ITL” Article 2 Item 3).
Among those residents, an individual who do not have Japanese nationality but has had an address or domicile in Japan for 5 years or less in total within the recent 10 years is called as a “Non-Permanent Resident” (hereinafter referred as “NPR”, ITL Article 2 Item 4).

By the way, the tax status of NPR under the income tax law has nothing to do with the permission for permanent residence under the Immigration Control and Refugee Recognition Act of Japan.

In the case of NPRs, taxable income in Japan is classified into the following three categories (ITL Article 7 Para 1 Item 2).

Generally, it is income earned outside of Japan, but strictly speaking, it refers to the following 17 types of income stipulated by the Income Tax Law (Article 95, Para 1, Para 4).

Confusing tax implication on capital gain on sale of securities

What are the Specified Securities?

They are securities either of listed below (Income Tax Income Law Enforcement Ordinance (hereinafter referred to as the “ITL EO”), Article 17, Para 1; Income Tax Basic Circular (hereinafter referred to as the “Circular”) 7-1).
（1） Those acquired on or before 10 years before the sale of those
（2） Those acquired during the period of 10 years before date of the sales and while a taxpayer is not the NPR
（3） Those acquired before March 31, 2017 (excluding those that fall under (1) or (2) above)

What does “sold out side of Japan” mean?

Therefore, sale in exchange markets in Japan or through domestic securities brokers, even if the sold securities are Specified Securities, it will not constitute Foreign Source Income.

“Remittance Tax” is a typical problem for foreigners who are newcomer to Japan.
As mentioned earlier, income tax on Foreign Source Income of NPR is suspended until it is paid in or remitted to Japan.
However, as the money is fungible, even if you remit part of money you saved before you come to Japan, it will be subject to Remittance Tax as long as you have Foreign Source Income in the year of the remittance.
If you transfer a large amount of money so that you can buy daily necessities and appliances immediately after your arrival in Japan, you may be taxed unexpectedly.
So you should consider how much money you really need to bring to Japan in advance to the relocation but the most seldom do it.

Not only money transfer to domestic bank accounts but also bringing in cash or checks, bills of exchange, letters of credit and other means of payment as well as the following activities are regarded as “remittance” (Circular 7-4).

Amounts of remittance and taxable income

The table below shows the taxation method applicable to NPRs.

If you become a NPR or are no longer a NPR (i.e., change to either non-resident or Permanent Resident) in the middle of the year, the income earned while you were a NPR needs to be segregated into Foreign Source Income and Non-Foreign Source Income then the appropriation rule above should be applied to the remitted amount.

In order to avoid unnecessary taxation, you should distinguish between the income ① and ②.  Otherwise, all of the income can be regarded as the income ②.

In the case where there is no income ② for the year, no remittance is taxed no matter how much you remit.

If you anticipate that foreign source income will be zero or negative in the near future, you would better to transfer money as much as possible in that year for tax-saving.

Before emigration, it is better to check not only security and consumer price levels but also taxation thereof.