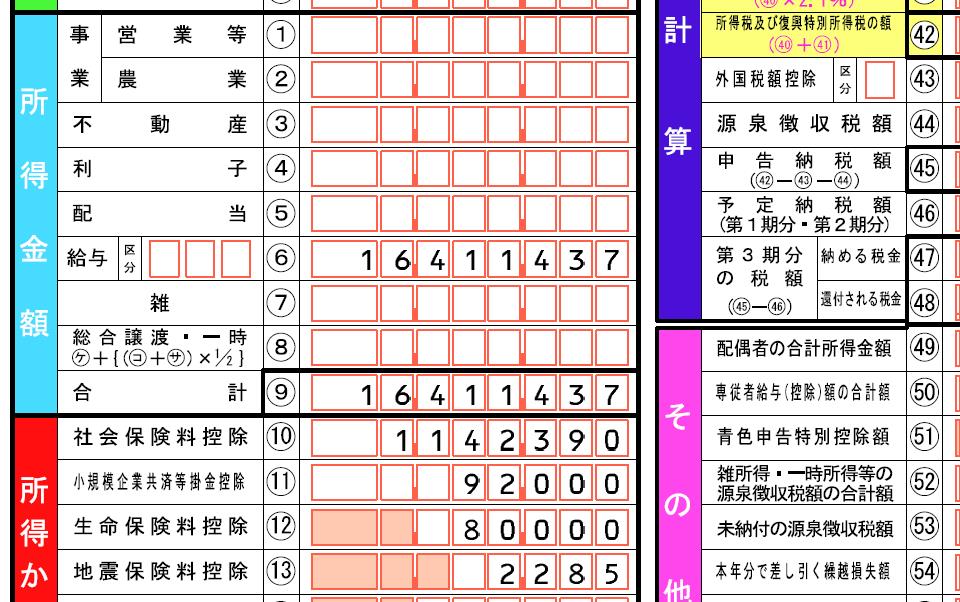 Nowadays I have an increasing number of inquiries about an income tax return as a requisite for an application for the Grant for Sustaining Businesses under a downturn due to COVID-19 (hereinafter referred as “COVID-19 Grant” or “the grant”), especially from a “freelance” who received his/her compensation as a “salary”.
Would those who work with this kind of remuneration package also be eligible for the grant program?

How should we define the working style of “freelance” in the first place?
In general, I think it is called freelance to undertake work as an independent individual not relying on employment relationships (i.e., not hired by a company, etc.).
In other words, I think the general perception of a freelance is equivalent to a sole proprietor business.

Although there is no definition of “freelance” in the tax law, I think that this way of thinking that freelance means a sole proprietor is naturally acceptable.
Income earned from the business of a sole proprietor is subject to personal income tax as a “business income”.

The extended scope for COVID-19 Grant

However, as it turned out that many people have reported their freelance income as “salary income” or “miscellaneous income”, these people have also been added to the scope of the grant program.
In the program wise, in addition to the original grant program for general sole proprietors, a separate program for “sole proprietors who have declared their main income as miscellaneous income and salary income” has been introduced.
Under this additional program, the eligible sole proprietors are defined as:

Under the Income Tax Law, it is defined as “income related to salary, salary, wage, annual fee, bonus, and salary having these natures (hereinafter referred to as “salary, etc.” in this article)” (Article 28, para 1).
It is generally construed in line with a court precedent (April 24, 1981). The supreme court mentioned “the concept of the salary, etc. shall widely include the consideration of labor provided under the direction/order of the employer in line with the employment relations or similar”, and “it also can be perceived as the consideration for non-independent or subordinated labors”.

As discussed above, there is room to question if an employed person can be called as a “freelance” for tax purposes. However, for the grant application purposes, a sole proprietor who declared his/her income as “salary income” for tax purposes can be eligible under certain conditions.
However, the salary income paid as “consideration for non-independent or subordinated labors” should not be eligible because it is based on the conventional employment arrangement.
After all, I suppose whether or not the consideration paid as salary can qualify freelance business income will be judged based on its substance.
Therefore, it is likely that it will take a considerable amount of time because the examination of the grant application under the additional program will proceed while checking not only the content of the income tax return but also the substance of the freelance contract.
In fact, it seems that many foreigners working as freelancers in Japan have employment contracts with their clients to make it easier to maintain their status of residence (visa).
Such a person may have a chance to be regarded as a freelance for the grant application purposes after examining the contents of the employment contract even if they had declared their “salary income” based on the withholding tax slip of their salary income.

A copy of the National Health Insurance (NHI) card in the name of the applicant is necessary for the grant application under the additional program. I think this is because a sole proprietor is supposed to participate NHI program, having an NHI card can be proof of the non-existence of employment relationship.
Quite a few freelancers do not join the NHI program because they do not want to bear the cost of insurance premiums, but in such a case, their application will be rejected just because they do not provide a copy of the NHI card.

Therefore, there has been an argument whether you can file an income tax return with “salary income” as business income and apply for the grant under the original program for ordinary sole proprietors (a copy of the NHI card is not required).
Certainly, if it is possible to go back to the contents of a freelance contract and prove that he/she substantially did the business as a sole proprietor, it may not be impossible to declare salary income as a business income.
However, in order to claim that income the employer regards “salary income” is actually “business income,” the applicant must present some rationale and evidence.
It could also cause another issue that income tax withholding by the employer was wrong, which could be a tumult involving the employer.
In such a situation, if you lose your relationship with your employer, even if you successfully receive the grant, it will jeopardize the sustainability of your business.
Considering such a possibility, you would face considerable hardship to declare “salary income” as “business income”, so I do not personally recommend it.

There are many people who did not file income tax returns but thinking of tax filing for 2019 in order to apply for the grant.
Certainly, the burden of taxes and social insurance is not light. However, if you properly fulfill your obligations, there is also the advantage that you can receive prompt assistance in the event of an emergency like COVID-19.