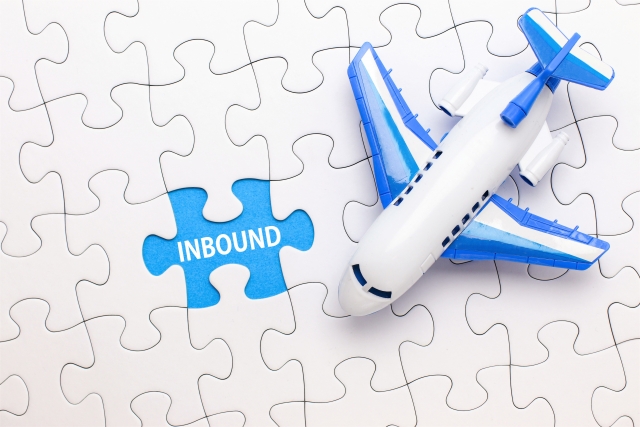 If a non-resident stays in Japan for a long time, it may affect taxation in Japan.
In some cases, income tax filing may be required.
Please be aware of this if you are a Japanese expatriate who temporarily repatriated to Japan but unexpectedly stay longer, or if you are a foreigner whose short-term business trip has been extended.

Since the income tax law does not have definitions of “address” and “residence”, it will be interpreted in accordance with general civil laws such as the Civil Code.
It is generally considered that the central place of life constitutes “domicile”, and the place where people reside for certain continuous periods, although it cannot be said as the central place of life is referred to as “residence”.
The word “reside” has a wide range of interpretations, but you may perceive it as daily life activities (private life) such as having sleep and meals.

Once you have kept this “residence” in Japan for one year or more, the income tax law will be applied to you as “resident” even if you were a non-resident until then.
In other words, even an individual who maintains an address abroad will be treated as a “resident” if he/she has been living in Japan for over a year.
Even if there is no place that can be called “home”, staying at an acquaintance’s house or hotel for a long period of time may constitute your “residence”. So, please be careful.

The tax implication changes drastically when a non-resident becomes a resident.
For details, please refer to this blog.

Short-term traveler exemption is not applicable⁉

So, as long as you haven’t kept residence in Japan for more than a year, you should be all right? It is not necessarily OK.
If you stay in Japan for a long time for business purposes, the tax implication may change even if you are not regarded as a resident (i.e., even if you still remain a non-resident).

If a non-resident company employee comes to Japan on a business trip and works in Japan, the portion of the salary paid by the company that corresponds to domestic work will be subject to Japanese income tax.
However, if the country in which the company employee resides has a tax treaty with Japan, and that treaty provides a “short-term tax exemption”, income tax on such salary may be exempted.
The definition of “short-term”, which is one of the tax exemption requirements, differs depending on each treaty, but most treaties define “short-term” as not exceeding 183 days a year.
As a general rule, if you work in Japan for longer than the “short term” defined by the applicable tax treaty, income tax will be levied on your salary in Japan.
For details, please refer to this blog.

Recently, some Japanese expatriates who have returned to Japan temporarily are worried that they may not be able to return to their host country due to the COVID-19 and may not be able to meet the tax exemption requirements for short-term travelers.
To take special measures for tax exemption for short-term travelers, negotiations between the contracting states to the treaty are necessary, but at present (as of August 2, 2020) there seems to be no such a move.
There is no movement to revise domestic laws such as the Income Tax Law and to provide special provisions for taxation of salary income for non-residents.
If left untouched, more non-residents may be taxed on their salary income in Japan from 2020 to 2021.

The method of taxation also differs depending on whether you are a resident or a non-resident.
In addition, whether or not to file a tax return depends on the type of income and whether or not you have withholding tax in Japan.
For example, for income earned by non-residents who are not eligible for short-term traveler exemption, you do not have to file your own income tax if income tax has been withheld in Japan from your salary.
If the salary of a non-resident is paid abroad or paid in Japan but no income tax had been withheld, you must declare it by yourself.

If your tax status changes from non-resident to resident, the taxation pattern will depend on each situation (whether you have Japanese nationality, whether the period of resident within the past 10 years was less than 5 years in total, etc.).
If you are interested, please check this blog as well.

Attention to the tax filing due date!

Income tax is levied on a calendar year basis.
If you need to file a tax return, you must submit it to the tax office by March 15 of the following year.
However, please note that the following individuals will need to file the tax return earlier in the middle of the year.

Non-resident who abolished residence in the middle of the year

Residents who left the country in the middle of the year

You need to declare your income generated in Japan before leaving the country.
The tax filing/payment due date is the departure date.
However, if you have appointed a “tax proxy” by the departure date and have notified it to the tax office, you can file it by March 15 of the following year, through the tax proxy.
In this case, if you still have income generated in Japan in that year even after you left the country and you need to declare such income as a non-resident, you should declare it together with the income generated on or before the departure date (income for the period as a resident) by March 15 of the following year.
Even if a non-resident who has a residence in the country for one year or more and becomes a resident during the year and abolish the residence in the same year to leave the country, if you have appointed a tax proxy in advance to the departure, you may file the tax return for that year through the tax proxy by March 15 of the following year.

If you need to file a tax return in the middle of the year, it should be well organized so that you can meet the deadline.
Especially when a non-resident is going to abolish his/her residence and leave Japan middle of the year, he/she has to file a tax return by the departure, even a proxy has been appointed in advance. In that case, preparation beforehand is essential.