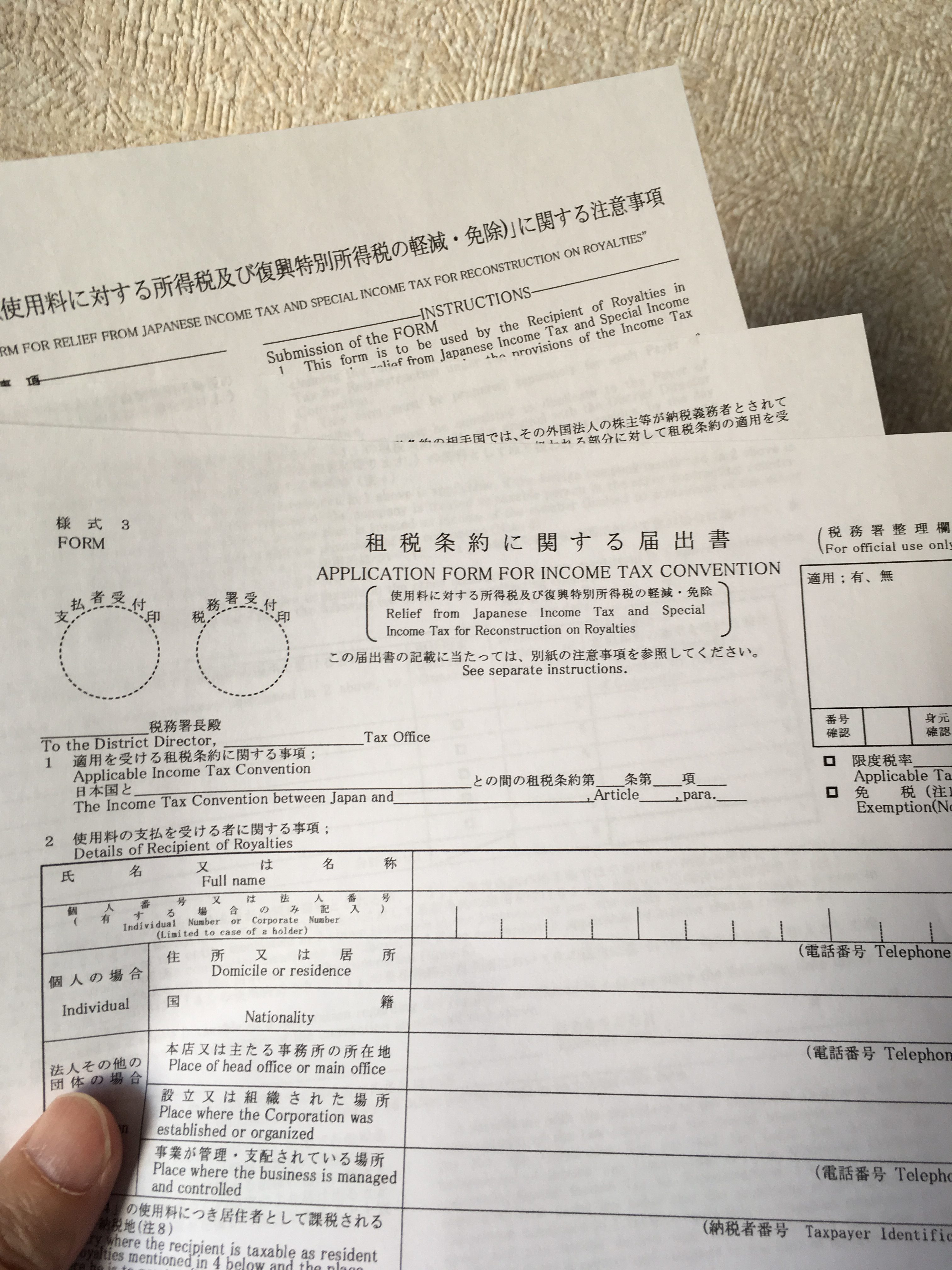 I had experienced withholding tax audit many times and argued with auditors about tax implication on income payment to non-resident of Japan.

Especially, I had spent much time on argument over “tax treaty” application to payment from Japan to resident of tax treaty country.
As treaties are preferentially applied to domestic laws (such as the Japanese income tax code), we sometimes have to construe clauses or wordings in the treaty not seen in the domestic laws.
It is quite time consuming process to confirm the interpretation of tax treaty.
We sometimes have to research history and philosophy of applicable treaty and the OECD’s model treaty.

Withholding agent should make decision in any event

The most difficult part of withholding practice in Japan is withholding agents need to find solution at their own cost.
Tax reform is far behind business development and new type of transactions, similar to conventional transaction but not exactly same, are piling up before new tax code becomes effective.
However, withholding agents have to make decision and make tax payment before due date (usually by 10th day of next month to payment month) even if they are not for sure their decision is really OK or not OK.
Otherwise they have to bear penalty and interest charge regardless of reason.

Fair taxation is very important in our society.
However, the government should not push people at tax risk leaving tax code ambiguous.
So I just wonders if the authority apply exemption rule of penalty and interest to “innocent” withholding agents at the authority’s discretion.

This is the end of blogs on “Japanese withholding tax”.
Thank you so much for your attention.