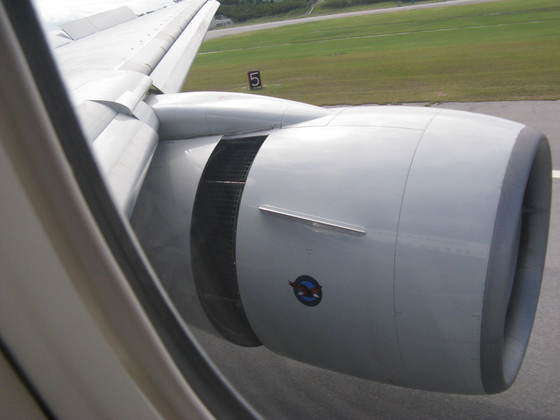 Have you ever heard about “Reverse Charge”?
Reverse charge is a VAT (Value-Added Tax) terminology originated in the Europe and Japan also have been employing the same tax system for Consumption Tax purpose since October 2015.
Simply speaking, the tax system requires consumers of services to pay Consumption Tax to the government on behalf of service provider if such services are rendered from abroad through internet*.
* Such services are defined as “services rendered through electric communication network” in the Japanese Consumption Tax Code.

Beat you ?
But it should be your business if you are subscribing cross-boarder internet services such as cloud services.
So I will explain this tax system as simple as possible so that you understand its key points.

A case in point

I am a user of an application “Evernote”.
It enables me to edit, store browse memos and photo, screenshot of website anytime anywhere on PC, tablet and smartphone.
I use this application on smartphone to draft my blogs on train then edit and finalize them on PC after I arrived in my office.
It is quite useful.

I tried free sample version first then decided to subscribe the service soon as I liked it and needed more storage capacity.
The invoice did not show whether billed amount is tax inclusive or not.
But I noticed a footnote telling that the service is “developed in U.S. for U.S. and Canada, Switzerland for others”

With this footnote, some Consumption Tax geeks may realize “Oh, this is the service rendered through electric communication network so the billed amount should be tax exclusive” but it may be too subtle for ordinary taxpayers.

A “Disparity” in consumption tax between domestic and foreign providers

In domestic transaction, a buyer of goods or services will pay consumption tax to a provider.
On the flip side, a provider paid Consumption Tax to its providers when it purchased goods or subscribed services for its business.
A provider will report in its Consumption Tax return i) gross taxable sales amount and tax amount collected from its customers and ii)  gross purchase amount and tax amount paid to providers.
The tax amount of i) i.e., Consumption tax amount collected from customers is called as “Output Tax” and the tax amount of ii) ,i.e., Consumption tax paid to providers is called as “Input Tax”.
If Output Tax is larger than Input Tax, the difference should be paid to the government.
If Output Tax is smaller than Input Tax, the difference should be refunded from the government.

However, the above tax implication is applicable to only onshore transaction where both customers and providers are located in Japan.
In the case where service provider is a foreign person or company, in principal, they are not liable for Japanese tax.
Therefore they do not have to collect Consumption Tax from its customer under the principal rule.

It is all for today.
To be continued.