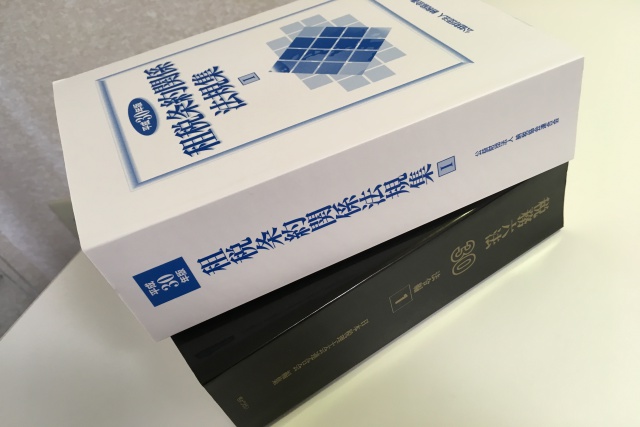 As your business expands internationally, you may be concerned about tax burden in foreign countries more and more.
An application of “foreign tax credits” in tax return filing for income tax and corporate tax is likely to reduce the burden of foreign taxes, but if you fail to satisfy the conditions, you would have to bear foreign taxes as a result .
Foreign investors may also dislike withholding income tax in Japan when you pay returns (dividends, interests, etc.) on their investment.
In such a case, if the business partner, investor is a company or a resident of a country contracting “tax treaty” with Japan, it may be possible to relief tax burden.

What is the “treaty”?

“Treaty” is the agreement between countries by document.
It becomes effective if the Minister of Foreign Affairs and other plenipotentiary appointed by the Cabinet signed, the Cabinet ratified (agreed), and the Diet approves.
The treaty is an international law but it works as a domestic law once it becomes effective.
This is in response to the provision of the constitution “the treaties concluded by Japan and established laws of nations shall be faithfully observed” (Article 98 (2) of the Constitution, international cooperation).
However, it is difficult to apply the treaties themselves as domestic laws, so it is often the case that legislation to enforce the treaty  as a domestic law is legislated and enforced.

What is “tax treaty”?

“Avoidance of double taxation” is for the sake of resident (taxpayer) of each contracting country.
General tax treaties specify remedial measures for income tax and corporate income tax doubly taxed in two countries and do not cover indirect taxes such as consumption tax and inheritance tax.
Although there is a treaty on inheritance tax Japan contracted, it is just only “Convention between Japan and U.S. for the Avoidance of Double Taxation and Prevention of Fiscal Evasion with respect to Taxes on Estates, Inheritances and Gifts” (became effective in 1955).

The general tax treaty provides the range of income that can be taxed in one country and the limit tax rate in relation to avoiding double taxation.
In the case where both of the contracting countries are able to tax the same income, it is common to provide measures to reduce tax burden.
For example, China is able to tax a dividend paid by Japanese corporations to shareholders in China (Japan-China Tax Agreement Article 10, Paragraph 1), as well as Japan can tax (Article 2 of the same Article).
However, the Japanese tax rate for the dividend is limited to 10% (Article 10, paragraph 2).

Another objective “prevention of tax evasion” is for the taxing authorities of each contracting country.
Recently international cooperation has been strengthened and multilateral treaties have been concluded to exchange information with mutual tax authorities in addition to bilateral treaties.
For example, if the tax authority of the United States (Internal Revenue Service) knows information such as the property the Japanese has in the United States, the Japanese tax authorities (tax office, National Taxation Bureau, National Tax Agency) are able to ask IRS to provide such information (Japan-US Tax Treaty Article 26).

Procedure for applying the tax treaty

In applying the provisions of the tax treaty, you may be required to apply procedures under the Act of Enforcement of Tax Treaties.
For example, in order to apply reduction of Japanese withholding tax rate under the tax treaty (20% → 10%,  Japan-China Tax Agreement Article 10, Paragraph 2) on dividends paid to Chinese shareholders from the Japanese corporation, the shareholders are supposed to file “Application Form for Income Tax Convention” to the Japanese tax office (ministerial ordinance concerning the Act of Enforcement of Tax Treaties etc., Article 2 of 2).
However, there is a debate as to whether submission of such a “application form ” is a prerequisite for applying the tax treaty or just a notification and it is sometimes argued in tax audit (see blog “Japanese withholding tax (3) “).
Having said so, we would better to avoid unnecessary argument.
So it would be safer if you submitted the Application Form as requested.

***
The tax treaties are so complicated that many tax scholars are working on them as an academic theme.
When I started my job at a US financial institution, the boss at that time was a person who wrote a research paper on tax treaties at a business school in US and, I think, he was a pioneer in that field as a Japanese (see the blog “tax system of jealousies”)

That is who taught me what is the Preservation Clause.
21 years since then … time flies.