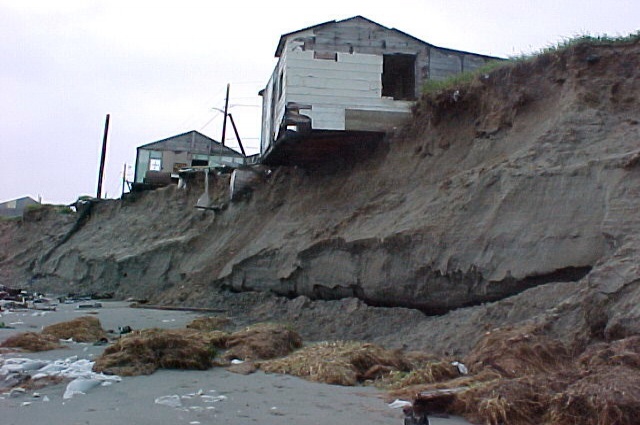 As introduced in my blog “Finding foreign properties“, the tax authorities of several countries are now forming a multinational alliance against cross border tax avoidance.
In the blog, I touched on CRS and AEoI, anti-tax avoidance measures lead by OECD (Organization for Economic Co-operation).
There is another OECD initiatives on tax matters. It is the BEPS project.

It is abbreviation of Base Erosion and Profit Shifting.
“Base Erosion” refers to intentional act reducing taxable income and “Profit Shifting” means transferring profits to a country where there is no economic substance (usually low-tax jurisdictions).
In any event, it is a problem for the country seeing decrease of the taxable income in its own country (ie, erosion of their tax base).
In the past, it was common for each country to come up with a self-defense measure under its own tax laws, and deal with individual cases when a violation was made.
As “Profit Shifting” will result in a decrease of taxable income in one country and an increase in another country, if the country where income is decreasing assesses tax on the profit, it cause international double taxation with the other country.
As a means of solving this problem, some countries try sharing tax base through bilateral negotiations such as “Mutual Agreement Procedure” in accordance with provisions under the tax treaty.
However, there is no guarantee that such negotiation works successfully, before that, MAP will not be held when there is no tax treaty between the concerned countries.
I would say that an abusive tax avoidance shall get its just deserts.
However, even if there is no intention of tax avoidance, it would be quite realistic that any company doing cross border business can be accused of “BEPS!” anytime, anywhere.

What is the BEPS project?

Under such circumstances, multinational enterprises would have to go abroad in fear of risk of the double taxation.
Besides, it is difficult for one country to crackdown tax avoidance schemes designed to exploit loopholes in tax laws of several countries, therefore sporadic countermeasures taken by each country would not be able to solve the BEPS.
Accordingly, since 2012, the OECD has been leading development of an international consensus towards countermeasures against BEPS, with the aim of developing international economies and preventing the Base Erosion in various countries.

In July 2013, the Action Plan on the BEPS, which consists of 15 action plans as concrete countermeasures, was published then released with the support of G20.
The Authorized OECD Approach (AOA), the taxation method for foreign corporations referred in my blog “Domestic Corporations and Foreign Corporations“,  is one of the products of the BEPS project (the action plan 7).

Action Plan 13 is a recommendation on “Documentation of corporate information of multinational corporations”.
It is an initiative to establish rules for the documentation on the transfer pricing, and make multinational enterprises report income by country, economic activities, and allocation of tax payments, to respective government in a common reporting format .

This documentation is for the sake of the tax authorities in each country that conducts transfer pricing audit rather than the taxpayers.
The plan recommends that legislation requiring private sector companies to report in a common format be implemented on the assumption that information will be exchanged among the tax authorities in several countries. This idea is exactly the same as CRS / AEoI.
Although CRS / AEoI imposes reporting obligation on only financial institutions, The Action Plan 13 affects all enterprises who have transaction with foreign related parties.

In addition, there is a  “Notification of Ultimate Parent Entity”, Japan unique “transfer pricing document” provided in only the domestic law.
It should be filed by each member corporation of the MNE group or one corporation who is representing the MNE group.

The filing due date and filing method for each document are as follows.

As for the three documents related to the Action Plan 13, there is an exemption rule based on the consolidated gross revenue of the entire Group.
However, even if the business scale of each MNE member company is small, it is not exempted from the reporting as long as the entire gross revenue is more than 100 billion yen. Therefore it is also important that the parent company shares information with the member companies.
In the case of a foreign MNE, Japanese affiliate may have some concerns that its foreign parent does not provide information, not take care of request from Japan.
Outsiders (especially tax authorities) may not believe it but some foreign parents are not cooperative to tax compliance of the affiliates despite the fact they are member to the same MNE groups.
The coordination with these parent companies is a really burdensome.

The contents of each document are broad and detailed. If there have been transactions with foreign related parties, or your company is expecting such transaction, you should better get prepared checking the brochure prepared by the National Tax Agency, even if your company is currently exempted from the documentation.
It is also anticipated that filing the documents with e-Tax may cause technical issue or conflict internal policy on the information management.
The form of data transmission is published on the NTA’s website (regrettably only Japanese) , so you should take appropriate measures in advance.

It is expected that the CbC report will be prepared by the UPE level, but other documents should be prepared and filed by each company.
Having said so, the UPE should take care of companies as well. Otherwise, quality of the information may be deteriorated due to contradiction, duplication and lack of information.
Including this kind of concern, the burden of taxpayers has been increasing.

I agree with the principle of the BEPS project however I am under the impression that it should not be such “demanding and overwhelming”, instead, it should have offer some tax incentives as a consolation for heavy administrative burden.
If you can not file CbC Report by the deadline, you may be fined up to 300,000 yen.
It is criminal punishment not administrative one … it is really too much.